After weeks of hearing speculation, misinformation, and consternation about the future of the SAT and ACT in admissions, I need to share my thoughts on the matter of test optional policies. This article was first published on LinkedIn but found its way back home. 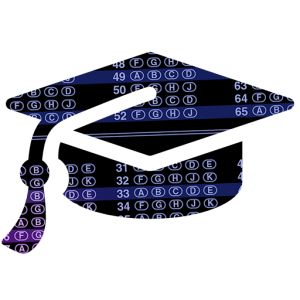 COVID-19 has changed the world in more ways than we can count. Certainly, the American education system will never be the same again. Not only have we all become intimately acquainted with the agony and ecstasy of online learning (can’t say teaching because not everyone is doing that) but the traditional path to college seems to be meandering through uncharted territory. A number of schools have explored test optional or test flexible admissions policies, but the current crisis (and a couple of cancelled test dates) seem to have triggered a flood of interest in removing test scores from the admissions equation.

But if we accept the premise that test optional schools consider some students fairly in the absence of standardized test scores, does that mean that ALL applicants to such a school will be considered fairly without test scores?

In most cases, the answer is a resounding NO.

The open secret among higher ed professionals is that all colleges and universities–from the most exclusive Ivy to easiest admits–have always been selectively test optional. The stars of the big money sports teams simply don’t have to deliver the same numbers as the rest of us, nor do certain other cohorts of college applicants. Who, then, are test optional policies intended for?

Many high schoolers who excel in either popular (like basketball and football) or rare (like crew or fencing) sports attract attention from college coaches. Standouts in certain other activities may receive similar interest. When a coach or someone with equivalent influence advocates for an applicant, that student often benefits from both a lower standard for grades and test scores as well as greater certainty upon meeting established requirements. Higher test scores definitely help–particularly because that frees the coach to spend favor on a different applicant–but highly coveted candidates receive a lot more leeway than the rest.

I like to look at the Admissions team at a school as party planners, not so much as organizers of a four (or more) year bacchanal, but more as considerate hosts that want to assemble the most interesting and engaged cohort possible. Diversity is not just desirable but necessary for a vibrant campus community. Thus, admissions folks go out of their way to ensure that each incoming class encompasses the full range of national and international representation across every axis possible:

Every one of these factors can prove advantageous for applicants who don’t fit the mold of a school’s general population. For example, consider an institution like Cornell University that draws the bulk of its class from the Northeastern U.S., particularly New York; an applicant from North Dakota is likely to stand out. Don’t assume, though, that test optional policies automatically increase minority representation at a school; Andrew Belasco and his colleagues noted in the study The Test-Optional Movement at America’s Selective Liberal Arts Colleges: A Boon for Equity or Something Else? that the only real metric (apart, ironically, from average test scores) that increases after the implementation of test optional policies is the number of applications: 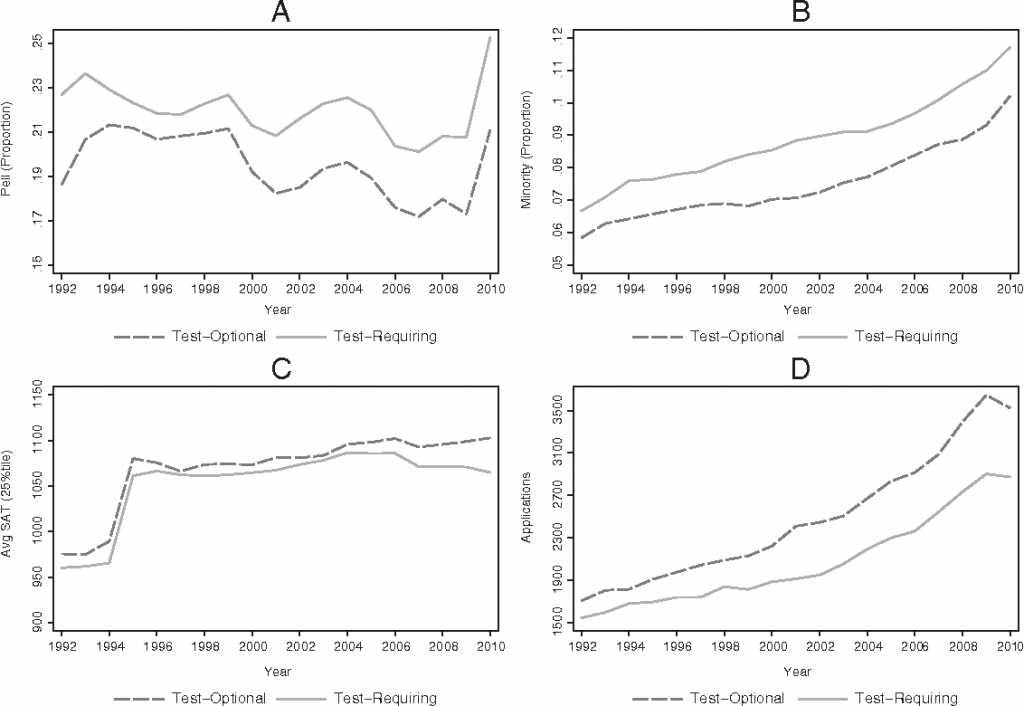 Regardless of their non-profit status, colleges and universities are economic enterprises. Very few institutions boast billion dollar endowments, which means that admissions policies, no matter how idealistic, cannot ignore financial considerations. Private universities, and increasingly public universities, are “tuition-driven” more than you’d think. You may not get someone from the Admissions office to admit this, but applicants who indicate that they will pay full tuition are very, very desirable–and will be even more so for the next few admissions cycles.

Equally enticing are applicants with strong legacy connections, not just because they already feel like part of the family but because legacies tend to become generous alumni. The influence of money may feel a bit unseemly, but, in an environment of constrained resources, every applicant who doesn’t need financial aid frees up support for those who do.

Most nationally-known colleges receive many more applications–sometimes ten to fifteen times more–than they have available seats. The challenges of sorting a homogeneous mass of overachievers with equally exceptional grades, myriad extracurriculars, and poignant essays become that much more intractable without the one metric designed specifically to rank students across all high schools along the spectrum of academic rigor and relative grade inflation or deflation. That’s why it would be naive to believe that traditional applicants can get away without submitting SAT and ACT scores. 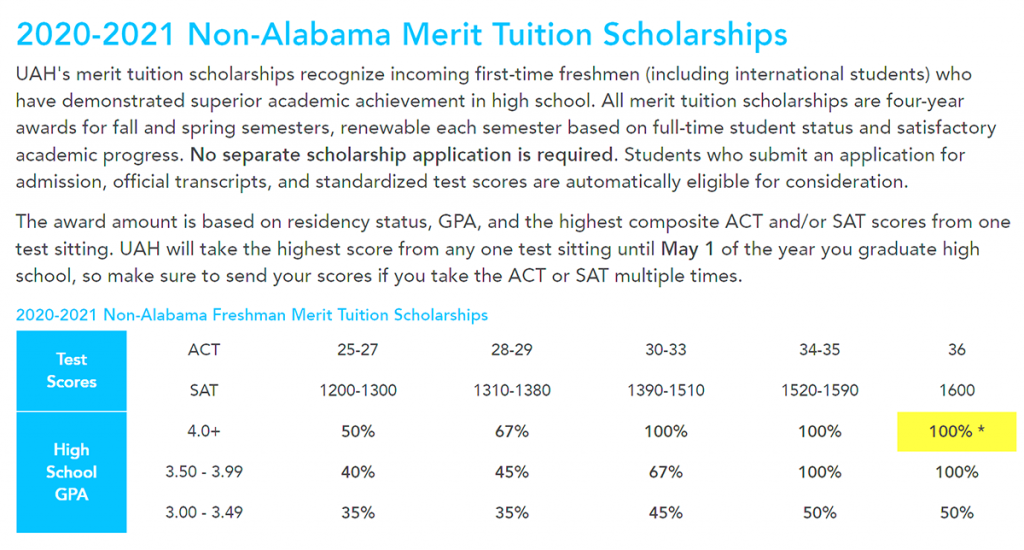 The margin of error for selecting the right number of applicants who will both show up for the beginning of freshman year and do well enough to return the following year has always been slim for colleges and universities. Heightened competition, demographic shifts, changes to NACAC admission rules, and COVID-19 chaos have combined to create the most challenging environment in recent memory for schools. Test optional policies tend to increase the number of applicants, which can be the difference between life or death for struggling schools.

For the time being, then, accept that everyone involved in the college admissions process has little to no idea of what the future holds for the high school graduating class of 2020, let alone the class of 2021 or beyond. Colleges that adopt test optional policies under these conditions are reacting to issues far-removed from the standard (questionable) explanation of increasing equity and access. Don’t allow the atmosphere of panic to infect you. If we ever achieve a new “normal” in college admissions, we can hope for a clearer vision of what test optional really means. Until then, don’t naturally assume that test optional applies to you. In all likelihood, it doesn’t, and assuming otherwise could be a costly mistake.